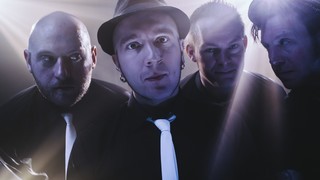 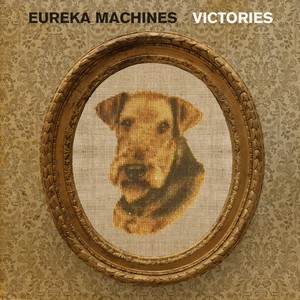 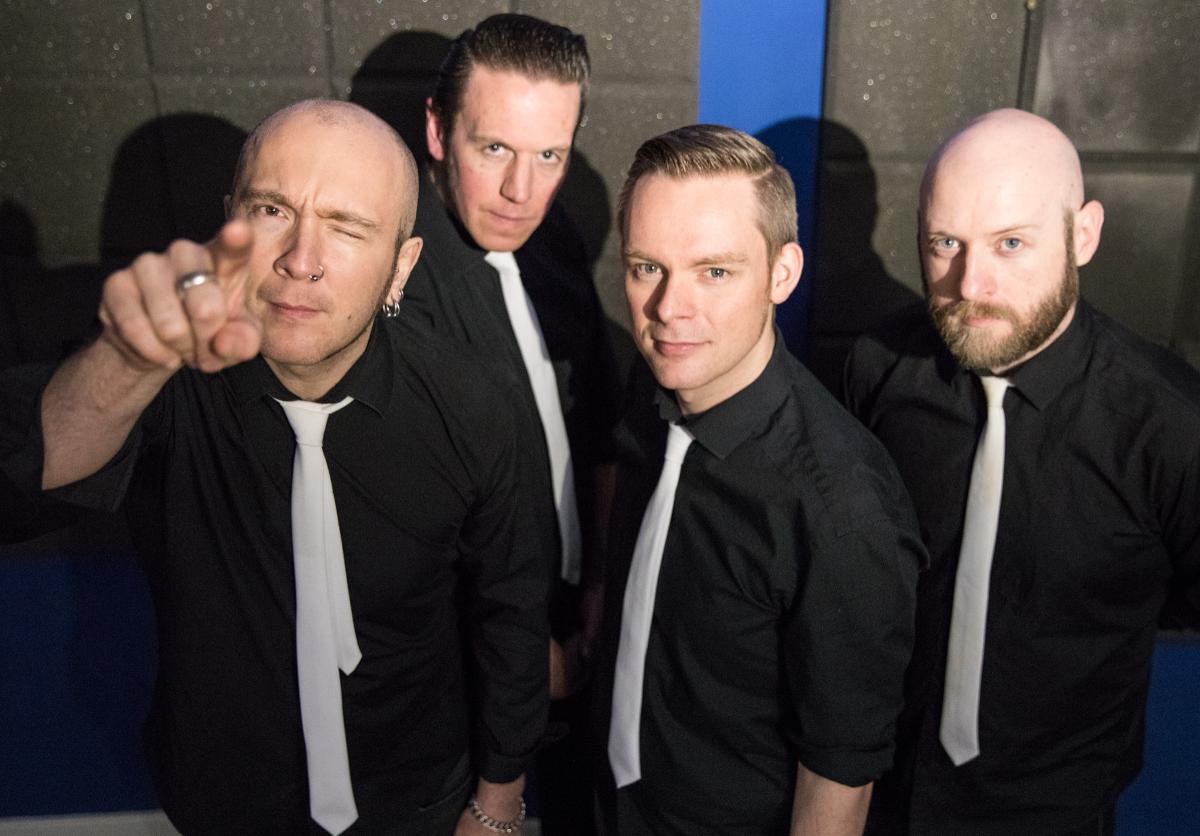 It’s a quiet time for Eureka Machines but the cogs beginning to whirr and we are looking at what comes next. We are writing for a new album now and putting together ideas for the long-awaited ‘Rarities’ album, which is looking like a double-album behemoth of unreleased and rare stuff. It’ll take a little time, but we’re thinking about launching a Pledge Campaign later in the year.

Speaking of Pledge Campaigns, go have a look at the Scaramanga Six thingy for their new album ‘Chronica’. Consistently amazing and a source of inspiration for underground bands everywhere, this will be the mighty Scaras’ NINTH album, and promises to be a riot. Pledge here: 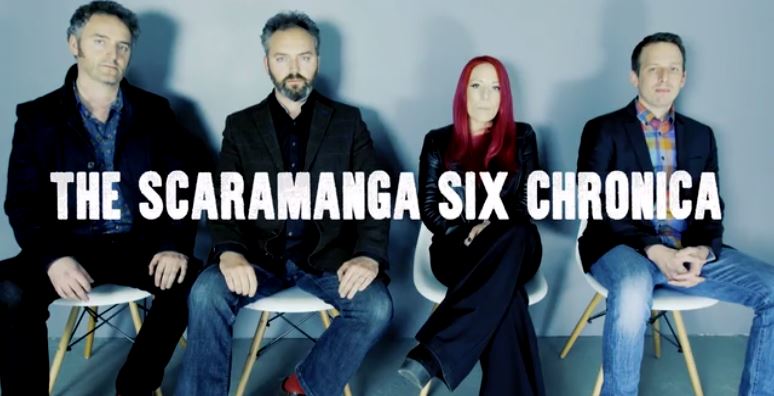