The tour dates are going immensely well. We had our first (ever!) sold out gig, in Glasgow, so thanks to all for coming to that one. It was properly brilliant. This weekend we’ve been down south to That London and surrounding areas, and that went amazingly too.

Next up are Hull and Leeds. Check the gigs page as ever for details. Leeds is selling particularly well so do make sure you get a ticket (links on the gigs page again).

The raffle is over, but there will still be a few people waiting for their CDs and hence up for a prize. Go here to check your numbers. The prizes will be sent out next week for this. The numbers will stay up until the end of May for any stragglers.

All Pledge parcels have gone out now. Hooray. That went pretty well didn’t it?

A couple of the Pledge songs are still to be done but aiming to get those done this and next week. Finishing the album then going straight out on tour was, in retrospect, slightly too high a workload to get every single thing done. But we’re back on it and everything will be with you soon.

See you at some of the gigs, hopefully!

We just hit a fairly momentous point in our Pledge campaign. A thousand of you have bought our record. Although it’s only one more than 999, it seems a huge leap and a massively gratifying moment for us. Given that we hoped – best case scenario – to do about half that many, you can probably work out why we are so chuffed. So… thank you.

It goes online on Thursday 21st February at 7pm (GMT). We will all be online, have a natter with us on Twitter using the hashtag thingy #eureka3 – our addresses are:

Or give us a shout on the band Facebook page, or on the Pledge site, or email us or anything really. You are a part of this as much as we are, so it’d be great to hear what you think. 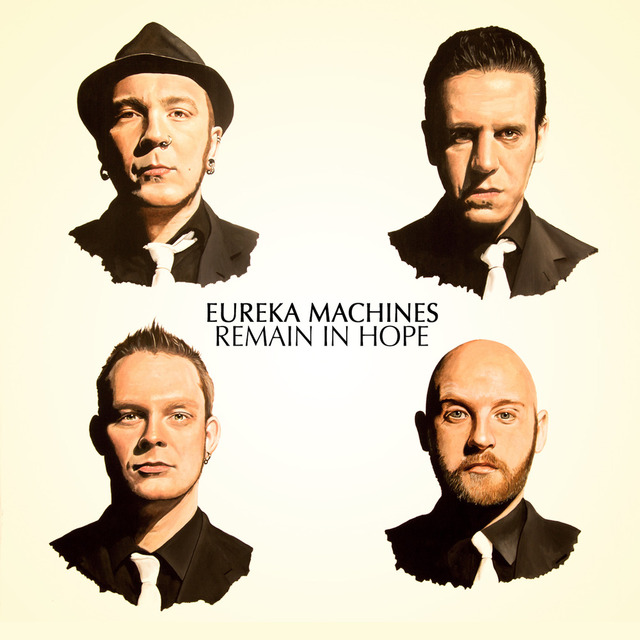 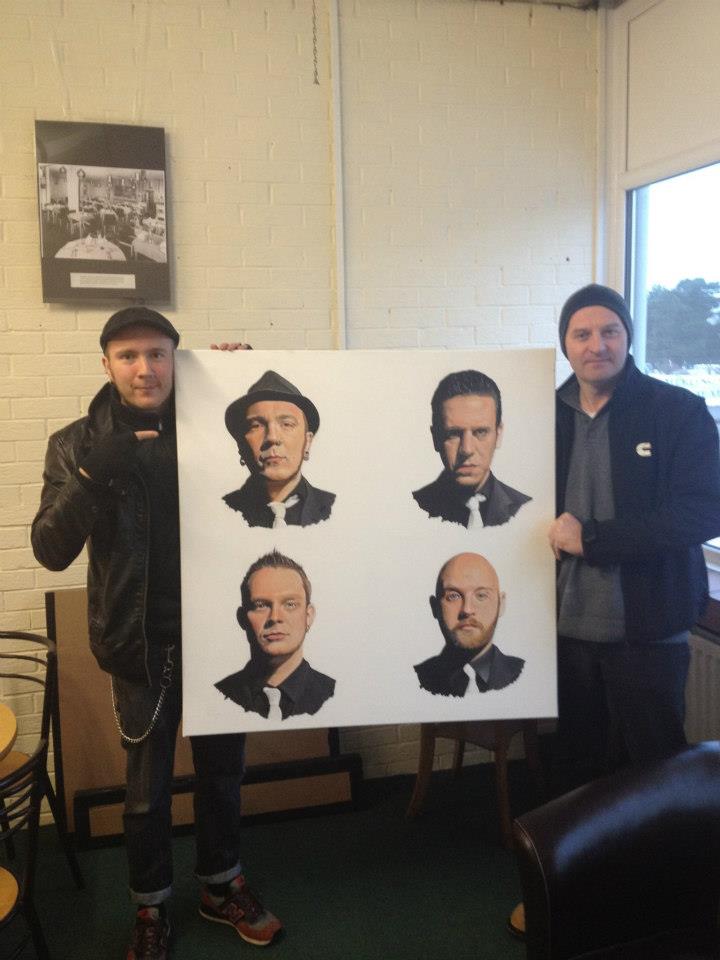