It’s that time of year again when we ask you to do us a favour and VOTE for us in the Pure Rawk Awards.

We don’t really go in for the whole ‘music as a competition’ thing but the Pure Rawk Awards are a purely independent venture run tirelessly by hugely supportive people – and voted for by YOU, so if you have a minute, please get involved.

You can vote HERE: http://purerawk.com/awards/vote-now/

Don’t think that you have to vote for us, you don’t. In fact, I think you should all vote for Ben Janet (Tropical Contact) for Frontperson Of The Year.

In other brilliant news, this month there’s been a new addition to the Eureka Machines family, as Adele (or Mrs Wayne Insane to her mum) gave birth to the fantastically named (and coiffured) Vincent Stephen, weighing in at a mighty 10lb 9oz. Mum, baby, big sister Betsy and Dad are all doing very well. Congratulations and love to all. 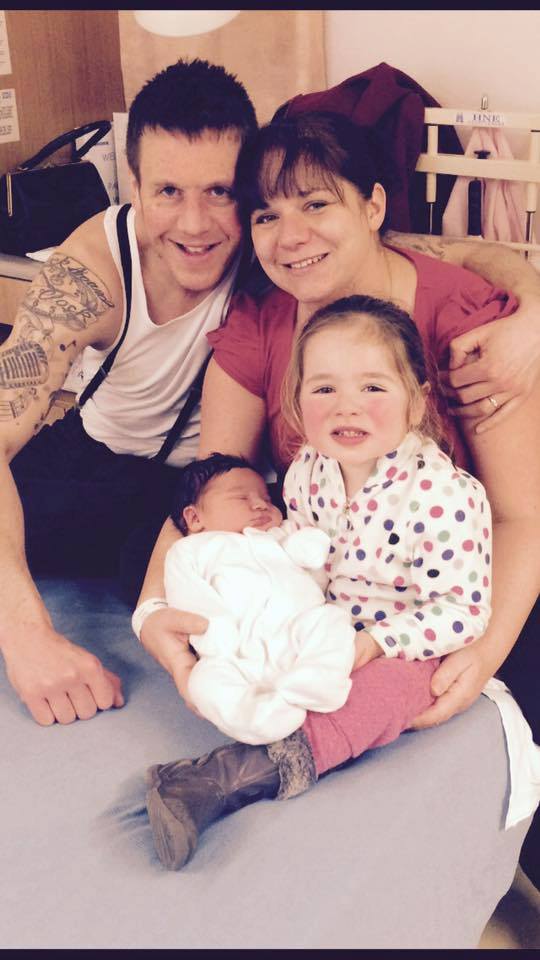 Chris is on tour helping out CJ Wildheart this month, go see them if you’re in town.